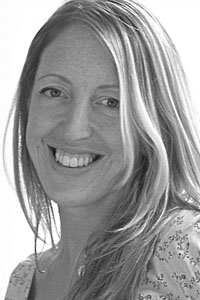 Product
Casablanca flatware was developed from a range of cutlery first shown at New Designers London, winning the New Designers One Year On Award, and attracting national and international interest. Coming from a home crammed with antiques and curios, this range was inspired by the elegant ornamentation and beautiful craftsmanship found in Victorian and Edwardian silver ware. During this time cutlery became likened to jewellery adorning the table, and were seen as possessions of beauty, bringing delight to both the eye and hand. In designing this flatware my aim was continue this tradition, transforming what is now considered an everyday item, into objects of functional beauty. The original range was commissioned as a handcrafted wedding service for the ruling family of Abu Dhabi and was chosen as a finalist in the Best Cookware and Tableware product by Grand Designs.